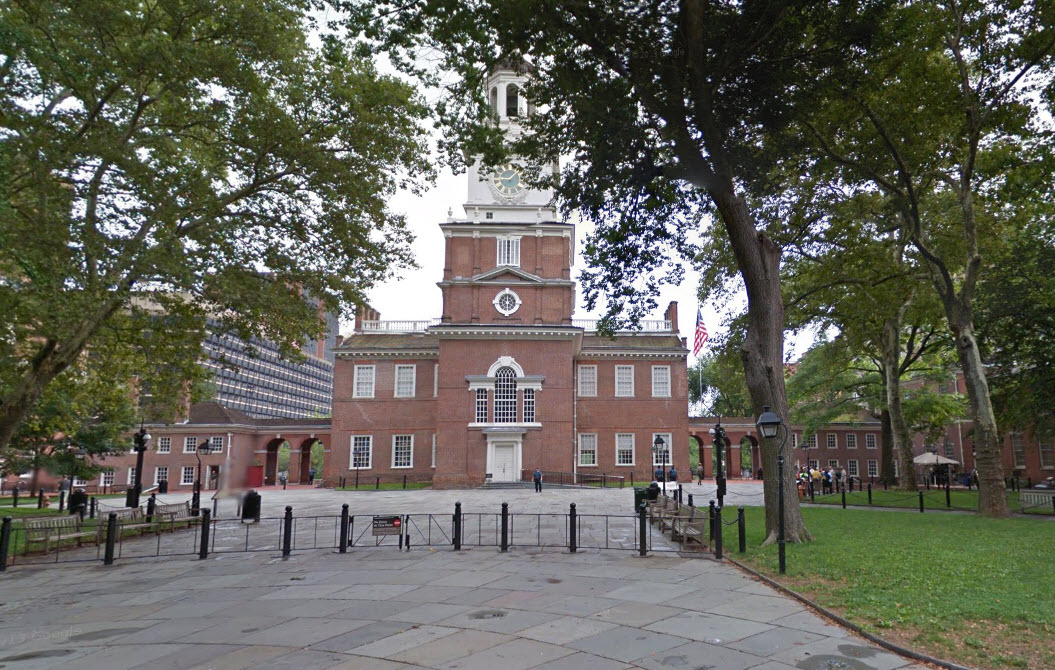 The center of Independence National Historical Park in Philadelphia, PA is Independence Hall. This is the illustrious location of the debating and the adopting of both the United States Declaration of Independence and the Constitution.

Completed in 1753, it was originally called the Pennsylvania State House. This building was the capitol building of the Commonwealth of Pennsylvania. Also known as the Province of PA, the building remained as such until 1799 when the capital city became Lancaster. Independence Hall was the initial meeting place for the Second Continental Congress during 1775 and 1783. In 1787, it was the location chosen for the Constitutional Convention. 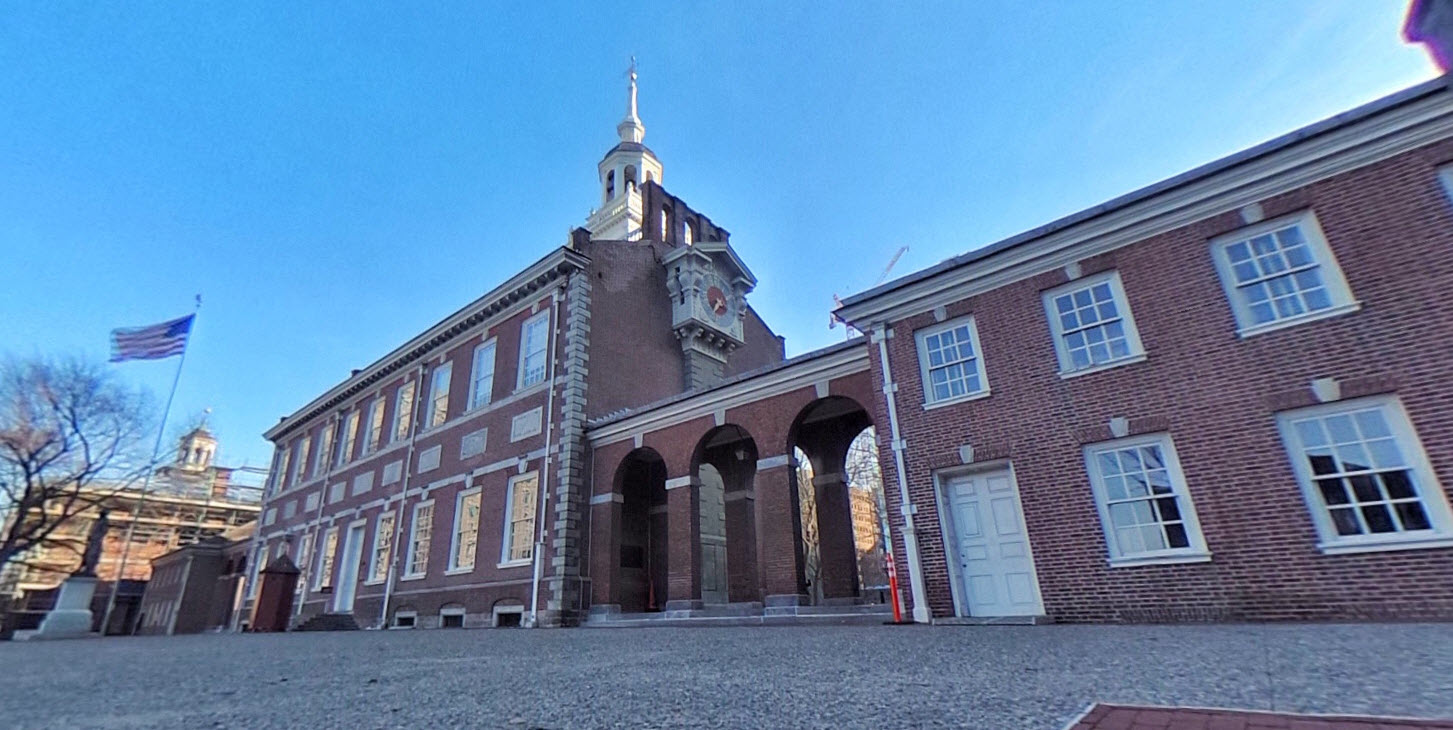 During 1915, President William Howard Taft presided over a convention in this important building. The convention was held to mark a formal announcement about forming a League to Enforce Peace following WWI. This led to the eventual formation of the League of Nations and the United Nations The building is now part of the historic park and is also a World Heritage site.

A film called A More Perfect Union, recreating the 1787 Constitutional Convention and its events, was filmed in Independence Hall in 1989. More recently, the building and its grounds have been the location of protests due to its historic significance and importance in civil rights. It was on October 26, 2018, that, from the steps, Tomáš Masaryk deemed Czechoslovakia to be an independent nation.

A notable likeness of the building is featured on the reverse of a US $100 bill. It is also imprinted on Kennedy half-dollars. A two-dollar bill shows a picture of the Assembly Room which comes from the painting done by John Trumbull.

Have a quick question? Ready to place an order?

For most orders we require a 12 piece minimum, and we do not generally decorate customer provided goods.
How can we assist you?
Thank you! Your submission has been received!
Oops! Something went wrong while submitting the form.